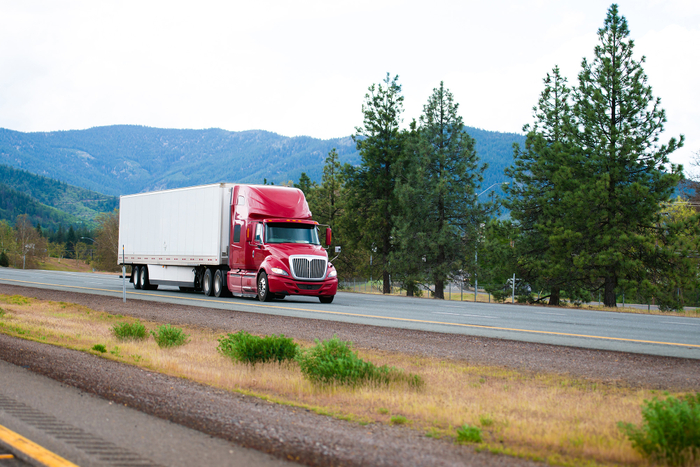 Now that electronic logging device (ELD) mandates are reality it’s the device’s and the law’s duty to ensure drivers comply with other rules that monitor and to a certain extent, control their behavior to proscribed norms.

Although the “big brother” aspect of ELDs are indisputable and driver’s privacy concerns are well founded, the technology may actually be helping rather than hindering driver’s time behind the wheel.

Where’s my pencil? I need to write this down

Electronically enabled monitoring and data logging generally relieves drivers of tedious logging and record-keeping (the paperwork) and automating many of those administrative and wrote logging tasks that most drivers on the road right now are now old enough to remember they learned to hate.

The technology facilitates considerably more accurate recording of all driver activity by providing periodic snapshots of the vehicle’s location throughout the driver’s day (mandated by HoS). ELDs automate the recording of a variety of metrics including:

Trimble describes its core technologies as being positioning, modeling, connectivity and data analytics. The company’s annual in.sight conference is an annual event held to help its services and technology users network and discover more effective ways to apply Trimble technologies to their operations.

DeLorenzo reviewed some of the FMCSA’s findings of ELD use to date: “Without a doubt, hours-of-service compliance improves with ELD use,” he said, noting the percentage of driver inspections with at least one HOS violation fell from “1.3% in December 2017 to 0.69% in April 2018 -- down to 0.57% in June 2019.”

According to DeLorenzo the system is beginning to work; He said FMCSA is seeing 35,000 successful transfers of ELD data monthly – an 80% success rate.

With these changes FMCSA hopes rules will stick

On September 19, the FMCSA opened a month-long public comment period for the industry and public to comment on five key modifications to the existing HOS rules; the agency proposes:

FMCSA’s says its proposal is crafted to improve safety on the Nation’s roadways. The proposed rule would not increase driving time and would continue to prevent CMV operators from driving for more than eight consecutive hours without at least a 30-minute change in duty status.

FMCSA’s also notes its proposed rules covering hours of service are estimated to provide $274 million in savings for the U.S. economy and American consumers.

With the help of ELDS and its cousin Internet of Things (IoT) sensing technology and it buddy the internet cloud, federal HoS regulation is, to a certain extent automating (as in controlling through electronic enforcement monitoring and automated logging and event data sharing) the safer behavior of drivers and fleet operators.

Although the evidence is not exactly pouring in, industry data is pointing to improvement and also revealing gaps – which the FMCSA seems to be trying to address with some rules modification – now that the system is moved from honeymoon to domestic reality.

From the Harvard Business Review comes this recent article “Automation Isn’t About to Make Truckers Obsolete” which finds that commerce and industry might just want to rethink any headlong jump into robot trucks.

Noting that “hardly a day goes by without someone suggesting that technologies like AI, machine learning, and robotics will transform the 21st century labor market,” the authors explain a prominent example of this has been the trucking industry and drivers – an occupation that spans multiple industries and moves over 70% of U.S. freight by weight — and that many speculate will see a widespread loss of jobs with the rise of self-driving technology. Harvard Business Review says some have forecast that autonomous vehicles will eliminate 2-3 million trucking jobs over the next several years.

Hey robotic dystopia, not so fast

Says the brains and data of Harvard: No future in that future. “Looking at the data, we believe that, while the risk of job loss from automation is very real, the projections that often get touted are overstated.:

In their study in the Industrial and Labor Relations Review, the authors offer three key reasons why:

Which does make perfectly good sense even if the study did come from the Ivy League. What’s interesting and is always making for a great story is the confidence tech’s true believers have in the ability of automation to eliminate the human factors and behaviors that impinge on safety.

Accenture and Stevens Institute of Technology put out a whitepaper that is so very positive autonomous and automated vehicles will actually depress commercial truck insurance rates it might astonish you.

Accenture’s paper is enlightening but as Harvard mentions full automation of trucking is a LONG way off. Heck we all thought we would be doing the Jetson’s thing right now, but that seems to still be the provenance of animated fantasy. Could it be crazy irony that safety technologies and automating regulatory compliance and now roiling the industry may actually have the effect of keeping rather than pushing drivers from their seats? It appears time will tell!