Watch the Video and Learn How We Know The Difference at Insure My Rig!

Why Choose Insure My Rig?

Top 5 Reasons InsureMyRig.com Should Be Your Commercial Truck Insurance Agency:

We are a 3rd generation family-owned agency that has been insuring America’s truckers for over 80 years.

For over 30 years InsureMyRig has published The Roemer Report, a monthly forecast of the trucking industry’s business and economic trends.

We are long-time members of the American Trucking Association, as well as numerous state trucking associations.

We know the difference between a fifth wheel and a steering wheel. 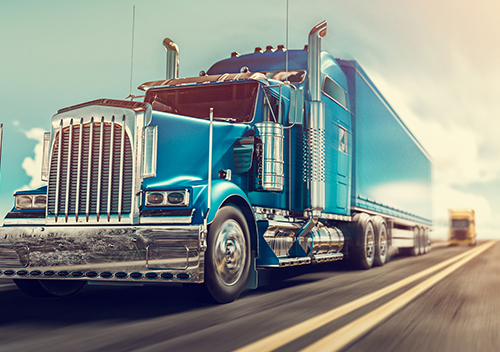 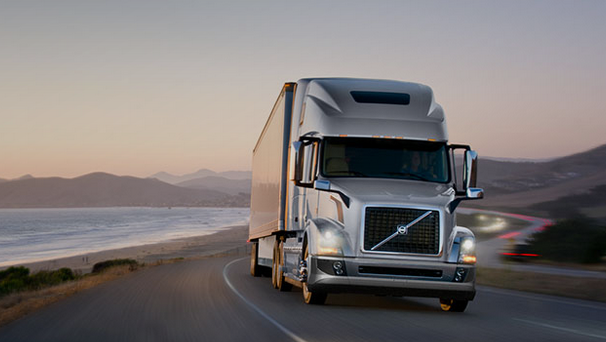 What is Occ / Acc? If a driver is injured while driving their semi or other work-related incidents, this coverage can help pay the cost of medical treatment, prescriptions and even disability payments and benefits for accidental death.

We make it simple. We will be happy to talk you through it and make sure that you are properly covered.

"Insure my rig advisors were helpful and very professional in providing me an affordable quote."

"Extremely helpful and knowledgeable. Very competitive pricing. As a small fleet owner, I would highly recommend these guys!" 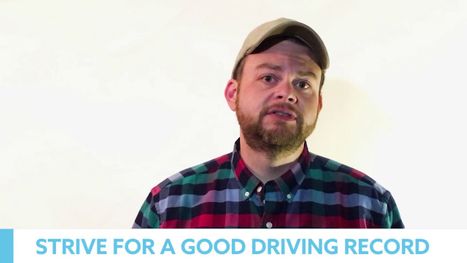 How To Save Money On Trucking Insurance 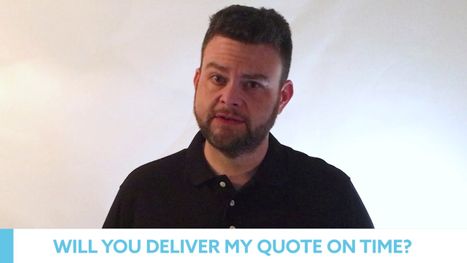 6 Questions To Ask Your Insurance Agent 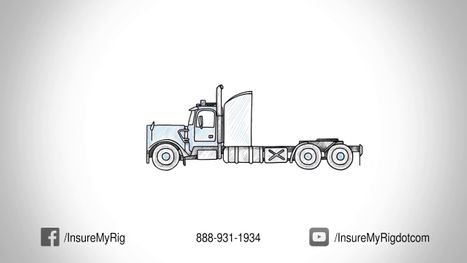 Top 5 Reasons Why You Should Choose InsureMyRig 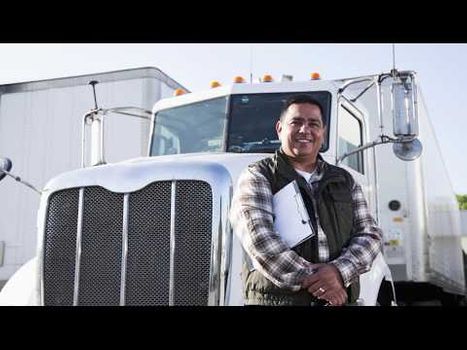 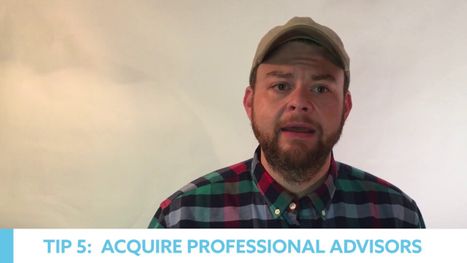 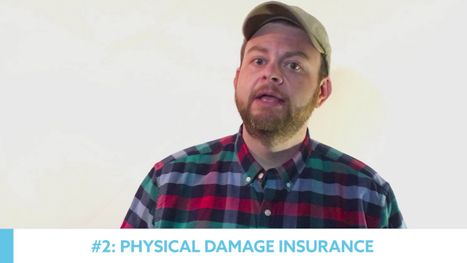 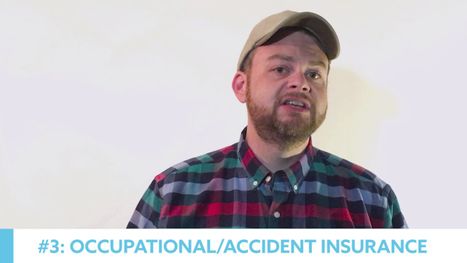 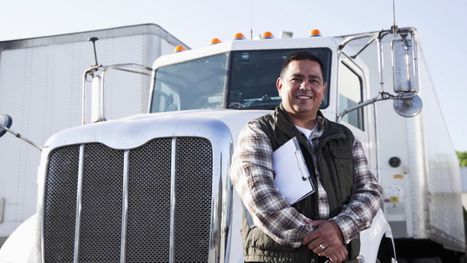 5 Reasons You Should Become a Truck Driver

American Trucking Research Institute (ATRI) recently announced the results of its 2020 annual industry survey. For the first time since the group launched the poll in 2005, Insurance costs/access were back in the top 10 of industry concerns. This reflects the nagging insurance concerns that have been troubling the transportation industry for years. Unfortunately, the commercial auto liability insurance segment has struggled for a decade with unprofitability. It is foreseeable that the triple-whammy of higher numbers of accidents due to distracted driving (frequency) combined with ever-more complicated and expensive trucks that cost more to fix (loss-cost) exacerbated by the meteoric increases in nuclear verdicts (severity) will continue to drive insurance costs up.

Although Driver Retention and Parking are at the top of ATRI’s concerns list, the impact of higher insurance costs is an increasingly vexing challenge for the industry of late.

According to several ATRI analyses of insurance costs, including the group’s annual Operational Costs of Trucking, insurance costs per mile increased 18.3 percent over the last five years.

Insure My Rig is an independent advisor. We represent & quote the following companies & several more:

InsureMyRig.com is the nation’s leading online trucking insurance agency. Whether you are a leased operator looking for non-trucking liability (bobtail semi truck insurance) and occupational accident semi insurance, or a trucker with his own DOT authority needing commercial auto liability and cargo insurance, we are here to provide assistance. We write fleet trucking insurance policies from 1-1000.