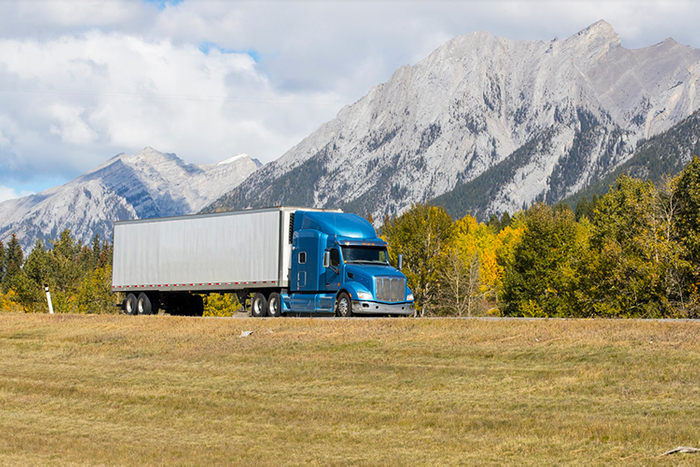 On August 14, the Federal Motor Carrier Safety Administration (FMCSA) issued to the trucking industry a Notice of Proposed Rulemaking for Hours of Service (HoS). According to a local news outlet, the FMCSA”s 129-page proposal, provides more options for drivers while maintaining safety standards.

In early July, the Associated Press reported that the DOT’s truck regulating agency was taking steps to “relax” the current HOS rules, which many view positively as good example of the Trump administration’s de-regulation efforts, which are viewed favorably by most commercial business interests, if not safety interests.

Trying to get it right, listening to truckers

According to a report in Logistics Management, FMCSA officials claim their proposal won’t increase driving time and would continue to prevent CMV operators without at least a 30-minute change in duty status. Officials say the proposed rule is estimated to provide $274 million in savings for the United States economy and its consumers. The proposal was opened for 45-day notice of proposed rulemaking (NPRM) comment period before going into effect.

Current HoS regulations permit long-haul drivers up to 11 hours of driving time at the wheel each day. No matter how much time is spent driving, the operators must end their day after 14 hours. The regulations also point out drivers must log 10 consecutive off-duty hours before starting a new day.

Talking to a local news outlet, Chris Bonnell, a safety and compliance manager at All Seasons Express in Kalamazoo, Michigan explains the change makes a huge difference for drivers spending hours waiting at shipping and receiving docks. The proposed revisions, he notes, would allow drivers to pause their 14-hour work day by up to three hours if they are not behind the wheel.

"They could be there anywhere from three to five hours, so those hours are eating into their daily work schedule," she said. "It’s time they’re really losing out on their earnings.” Bonnell thinks the new proposal simply gives truck drivers more options.

"Allowing those drivers to make choices based upon how they’re feeling, where it’s not going to affect their day-to-day operation, really is beneficial for them — because you never know when you’ll feel tired, if you’re not feeling well," she said.

Where are the critics?

The move is not without its critics. The Truck Safety Coalition for example, opposes the drive-time proposal, calling on the FMCSA to provide “proof” that the new rules would not lead to more health problems for truckers, coercion of drivers and more crashes involving fatigued truckers.

"The agency is offering flexibility without regard for the fact that it could be exploited by the worst actors in the industry, including drivers who will operate while fatigued and motor carriers who will coerce them to do so," the statement said. They also cited a May report issued by the FMCSA, which noted there were 4,657 large trucks involved in fatal crashes in 2017, a 10% increase over 2016.

Regardless, DOT Secretary Elaine Chao explained in the FMCSA announcement that the proposed rule seeks to increase safety by giving commercial drivers more flexibility while maintaining safety limits on driving time. Agency administrator Ray Martinez said that the proposals offer a common- sense approach to making regulations. He also added that FMCSA wants drivers and all CMV stakeholders to share their thoughts and opinions on the proposed HoS changes.

Other details of the rules-changing proposal include:

While motor carriers yearn for more flexibility in current HOS rules, in order to be more efficient, the report made it clear that safety concerns remain paramount. It’s not clear yet if the proposed rule changes will impact operating expenses like commercial trucking insurance rates.

Over-the-road truckers are, and this includes the vast majority, have made it clear current mandates are unworkable and in fact, make thing more, not less dangerous for truckers and everyone else on the road.