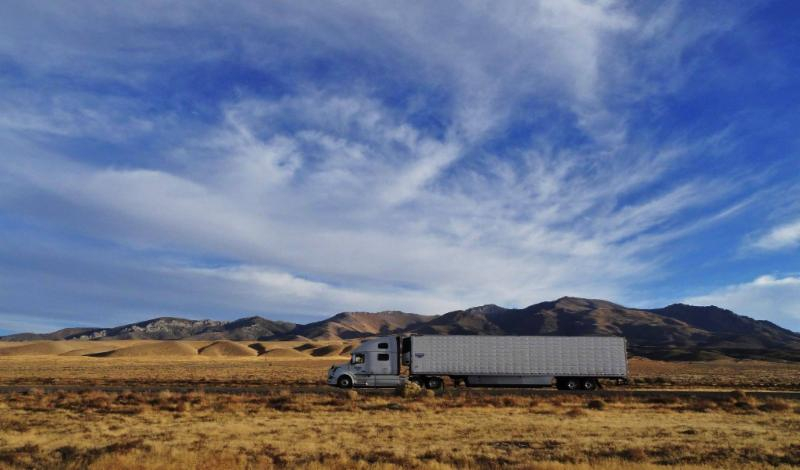 When Daimler, Toyota, GM and Hyundai all announce in about the space of six to eight weeks that they are hitting the gas on plans to introduce hydrogen-fueled Class 8 and similar commercial vehicles, you’ve got to believe it’s more than hot air.

The first week of September General Motors announced it was taking an 11% stake in Nikola. As part of the deal, GM says it will help Nikola engineer and manufacture its battery-electric and hydrogen fuel cell vehicles, including the Badger pickup truck.

The deal calls for the exchange $2 billion in newly issued common stock for the in-kind services and access to General Motors’ global safety-tested and validated parts and components.

According to Verge.com, GM will supply hydrogen fuel cells to Nikola for its Class 7 and Class 8 trucks. Meanwhile, Nikola remains an independent company and will be responsible for the sales and marketing of the nifty Badger, the company’s pick-up truck. Verge reports GM is in the midst of a $20 billion pivot to an all-electric future that features $2.2 billion in spending to retrofit the company’s fully-dedicated electric vehicle assembly plant.

About a week later Daimler Trucks pulled the Mercedes-Benz GenH2 Truck out of the garage, marking, said the Green Car Congress, the beginning of Daimler’s fuel-cell agenda for the long-haul transport segment.

The premiere was staged in Berlin September 17, a splashy affair introducing the company’s corporate technology strategy and the continuing development of its vehicles, inlcuding a focus on the technology for hydrogen-based fuel-cell trucks intended for the long-haul transport segment.

Green Car Congress the says the GenH2 from Daimler Trucks demonstrates for the first time specific technologies being developed under its program to electrify its vehicles. The GenH2, say Daimler demonstrates heavy-duty fuel-cell trucks can perform flexible and demanding long-distance haul operations and get the job done with ranges of about 600 miles or more on a single tank of hydrogen.

The Class 8 Daimler showed off is impressive and quite a vision of the future. However, there is still the issue the fueling infrastructure – from processing to dispensing. The details of installing the infrastructure necessary have still to be sorted, but the technologies are available to make a feasible run at it.

Toyota not toying with hydrogen either

Toyota announced the first week of October it was officially developing a hydrogen fuel cell powered electric semi-truck. “It will be quiet, smooth and powerful while emitting nothing but water,” remarked Toyota’s Senior Executive Engineer Tak Yokoo, in his comments to the press.

The Japanese carmaker’s North America division notes Futurism.com, will be partnering with Hino USA to produce a heavy Class 8 fuel cell truck specifically for the North American market. The report notes the truck is be based on the existing Hino XL Series chassis but will be powered by Toyota’s fuel cell technology. Toyota is planning to introduce a demonstration vehicle in the first half of 2021. Futurism.com’s reporter, hot on the story’s trail, notes that while there were few technical details released, Toyota revealed details the prototype last year, offering a 670 horsepower semi with 1,325 pound-feet of torque, a towing capacity of 80,000 pounds and reported range of 300 miles from its fuel cells.

Hyundai Motor Co., which is currently testing heavy-duty fuel cell electric trucks in Switzerland of all places, announced plans late September for commercializing hydrogen-powered vehicles in the US starting in 2022. FleetOwner reports a pilot program could begin as early as 2021 in California.

The first fleet customers says the company, are expected to receive 3,000 to 5,000 trucks. FleetOwner’s editors point out that will allow Hyundai build out the much-needed but virtually nonexistent infrastructure the fleets will need to operate. FleetOwner reports that currently there are 42 hydrogen stations open in California for light-duty trucks like Hyundai is proposing.

With seven storage tanks refueling takes 8 to 20 minutes, which is comparable to diesel and far shorter than it takes to charge a heavy-duty electric truck notes FleetOwner.

Water to fuel, fuel to water

For the average commercial operator, the competition among the big commercial truck players and entrepreneurs is a really good thing. It should help to ensure that only the most commercially viable systems will be available to operators and fleets. Hydrogen has always been the dream fuel for fleet trucking ever since the first oil crisis. What’s different is that this time there is no fuel crisis and the technology is fully developed for commercial applications.