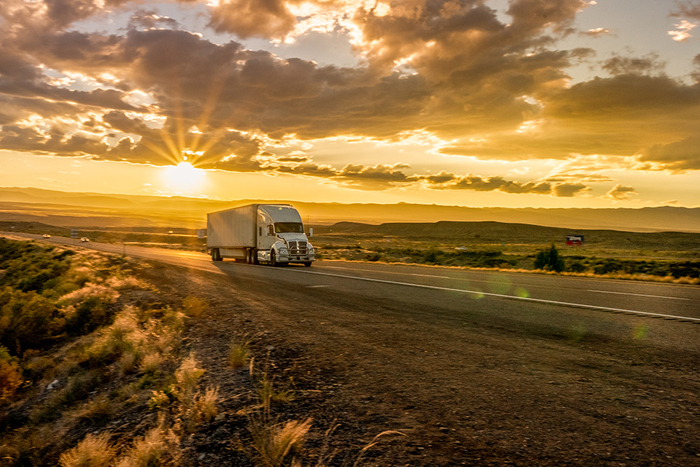 Driving Bobtail and other trucking tales

A cat without a tail is known as a “bobtail.” You may know one. Semi-tractor trucks without their trailers are also known as bobtails. You also may know one. After that, at least in trucking, the use of “Bobtail” by the industry becomes a little murky. For instance, straight short-haul box trucks are being called bobtails now too. So are those “bobtailing” operators driving the packaged goods economy.

But that’s just a digression. To most owner operators working under contract with large shippers “bobtail” refers not so much to the truck but the absence of a load and a trailer to tow it with.

Bobtailing in the vernacular of owner operator truckers, refers to the act of driving a tractor without a trailer—a term they interchange with deadheading, because there is no load involved. Most class 8 and class 7 owner operators are familiar with the concept because they often must transit from one dispatch to another with no trailer and no load.

Their truck is also bobtailing when the driver is headed home or back to base.

Even if their tails are short, bobtailers’ need to watch ‘em

DOT estimates there are about 350,000 owner operators out there. According to the Owner Operator Independent Drivers Association, their members average 100,000 miles a year. Of that, 19,000 miles are spent deadheading which, no doubt, includes hundreds if not thousands of bobtail operation.

Even with half those miles accountable to bobtailing, drivers are liable for every single one and must carry specialized Bobtail insurance while operating their tractors between dispatches. Most leading shippers won’t hire drivers and allow them to pick up loads unless they have the coverage.

A bobtail tale of woe

For owner-operators, not having bobtail insurance can present some real roadblocks. One recent tale of bobtail insurance woe comes from an Insuremyrig.com customer who was getting the wrong end of the stick from a dispatcher because his insurance wasn’t in order. Joe from Oklahoma thought he was buttoned down with required coverage but was stopped short.

Unfortunately, Joe was refused his load and almost a paycheck because he wasn’t carrying bobtail insurance compliant with Oklahoma statutes and carrier policy. Fortunately, the required coverage was just a phone call away. The outcome was positive, but only because Joe had a great relationship with an insurer with affordable bobtail insurance policies, correct for his business, and immediately available to get him back on the “productive” side of the road.

Bobtail insurance is often is confused with non-trucking liability insurance, but there are a few important differences. Non-trucking liability insurance covers independent semi drivers when they are outside the scope of their lease agreement with the motor carrier. Generally, this coverage applies when semi operators are driving their big rigs without trailers on their own time.

Non-trucking liability insurance is narrower in scope and doesn’t cover the liabilities and legal exposure by shippers when drivers are bobtailing. Conversely, liability insurance does not provide coverage to semi drivers while they are under dispatch.

What independent drivers need to know about Bobtail insurance

There are many challenges owner operators face doing business out there but keeping insured with the right coverage shouldn’t be one of them. With all that can occur on the roads, with or without a load, there is no point to it unless you take the steps to diminish your risk and the security of your business otherwise known as your truck.

Seek expert advice if you’re not clear whether or not you need Bobtail insurance over and above the liability insurance most owner-operators already carry. However, if you are leasing to or planning on leasing to most national shippers carrying a Bobtail insurance policy is virtually mandatory. So get covered stay safe and keep on trucking!